Corona bashed up your business? Here’s how to respond 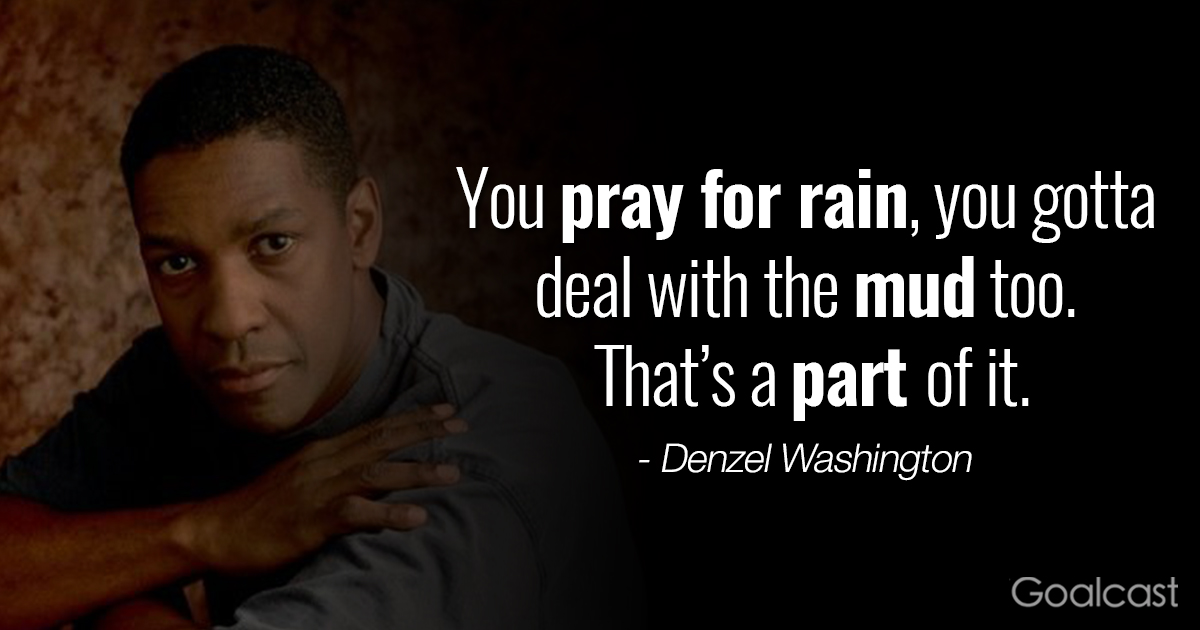 I had the fortune of watching President Trump bemoan about how he had created a beautiful economy for America, but now that he has been forced to pump dollars into the system. HIs safety net has been blown away by the corona crisis.

Poor Mr. Trump is clearly not used to one of the maxims of the green berets: “Get used to being uncomfortable!”

Corona has come as a gruesome reminder to most of the world’s human population that we should not take things for granted. We should expect things to happen, even if we pray particularly hard. Parents do not always give children, what they feel they need and deserve.

I have spent the past week, wearing my hat as a business coach and mentor, reminding people that even if they are stuck at home, there is so much that can be done. Get inspired to use the resources around you, even if they seem so meagre.

Let me give you a non-commercial example. Three years ago, Hillel Neuer from the NGO United Nations Watch took on the international body, decrying its hypocrisy when handling the subject of Israel and human rights. They tried to shut him or seal him off, like a bad disease. Yet, his speech has now been heard over eight million times. And the rhetoric in the Council has (partially) changed.

That is one man’s voice against countless others.

In Jerusalem, one of my clients has been running quality extra curricula activities for young children for years. These usually take place in the afternoons. With the onset of corona regulations, she initially switched them to the mornings. Then, the government banned such meetings.

She looked around, literally. She saw her studio was full of materials. So she started creating kits and selling them online. A whole new revenue stream has been created within a matter of days.

Corona has acted as a reminder for all of us, and in the most unsubtle (and sometimes tragic) of manners. Never treat your customers as a given. And just because you may deserve better and life may not be fair, you don’t always get what you want.

The way forward? There is one. Get yourself into a position, where you can find that path, or use the help of an outside mentor to guide you there. For many of us, it is doable.

"Michael transformed the way I think and approach working, and also how to monetize my social media and communal projects."

CEO of clean energy start up

"Michael has been an invaluable resource to me throughout all of the steps of starting up my business."