A taste of Israeli innovation for the New Year 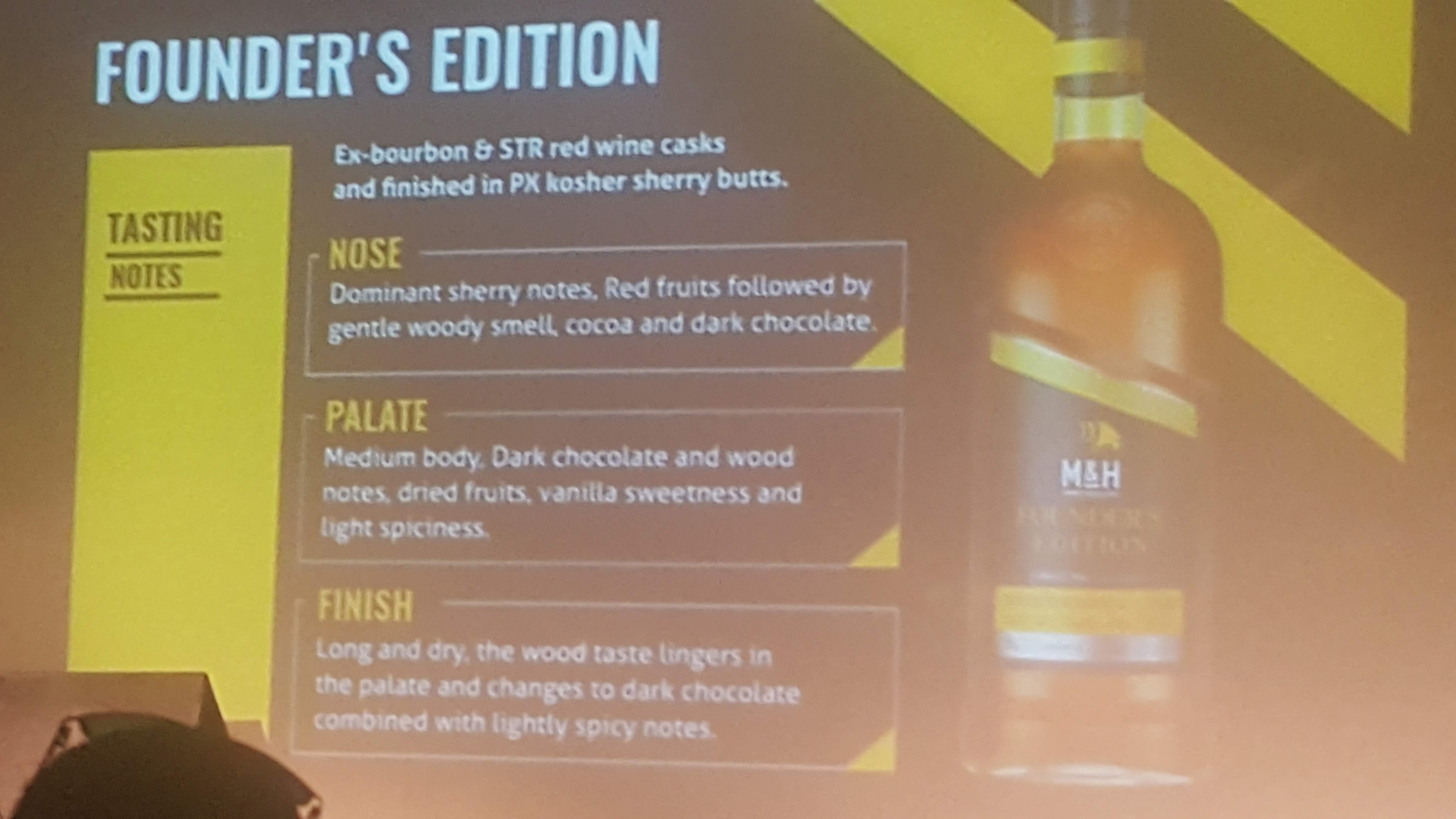 It is that time in the calendar, when Jews celebrate the New Year. In Israel, the population now totals just over 9 million people. At a macro level, the economy is plodding along very nicely at over 3 per cent annually, and that despite buffoons for politicians in Parliament and enemies in Iran and in Gaza that seek a violent destruction to the capital of Jerusalem.

Israel has developed a reputation for innovation and entrepreneurship in the past two or so decades. Chat technology, cherry tomatoes, electric and driverless cars, understanding the sonar language of whales and much more. Hightech, fintech, cleantech, AI , foodtech, and the list drags on.

Somewhere around 2012, imagine a few nearly-thirty year old types gathered around a bar, sipping a wee dram of whisky. And then suppose one says how it is a shame that Israel does not have its own distillery. And then another poses the question: ‘well, what if we set one up?”

And thus was born the concept of The Milk and Honey Distillery, now located in a most uninspiring area of south Tel Aviv. No luscious green mountains nor lochs, but the noise of major road works and urban redevelopment.

The founders and original investors brought in Dr Jim Swann, the go-to expert for setting up distilleries in humid climates. (Unfortunately, he passed away, before he could taste the success of his efforts.) They rescued a pot still, abandoned in central Europe. They launched a micro funding campaign. They opened a visitors centre, which has hosted over 18,000 guests and sold much gin in the gap years.

Whisky from the first cask was sold after three years of maturation. (For the record, 36 months in a cask in Israel is the equivalent to a much longer time than in Scotland).  This week, the Founders’ Edition was released at a stunning gala event in Tel Aviv. I did enjoy a small drop of a 62 percent sherry cask, just 20 months after being distilled.

The distillery is now experimenting by placing casks not just in mountainous areas, similarly to Scotland. They are utilising the costal plain and also the Dead Sea region, the lowest point in the world. Export orders to around a dozen countries have already been fulfilled.

It has been a pleasure to be one of the founding investors in the micro funding project. And I do look forward to opening my bottle this week. The distillery itself will be exhibiting around Europe over the next month.

And as for the Jewish New Year…..Well, it is a tradition to welcome it by dipping apple into honey. Need I say more!  Lechayim and Slainte!!

"Michael transformed the way I think and approach working, and also how to monetize my social media and communal projects."

CEO of clean energy start up

"Michael has been an invaluable resource to me throughout all of the steps of starting up my business."