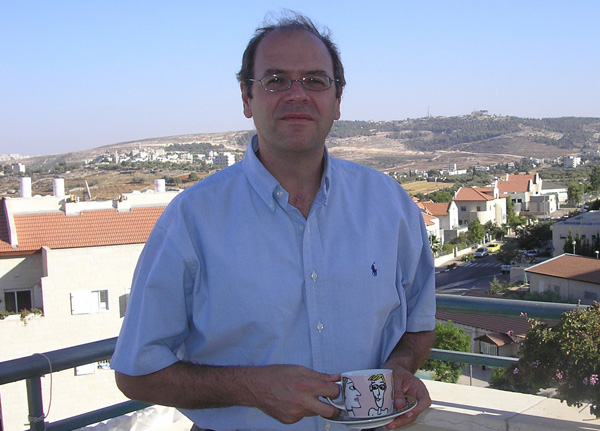 Since its establishment and due to the country’s PR system, Israeli governments have always been coalitions. The previous general election in Israel this April did almost produce a result, that could enable the PM to cobble together a team.

Unfortunately for the PM, Bibi Netanyahu was caught off-guard by a slick move from a former close ally, Avigdor Lieberman. Thus, rather than returning the mandate to the president – and thus risking the hurrying up of the criminal procedures mounting against him – Netanyahu called another general election.

There are about 6.4 million people allowed to vote. 31 parties are standing, of which about 15 have a realistic chance of sending representatives to the Kenesset. The participation rate was 67.8% last time. Another 1.8% were disallowed and a further 370,000 votes ended up with parties who never made it across the line.

Netanyahu wants to set up a right wing government, supported by ultra-orthodox religious partners, some of whom want to create a state based on religion. In the outgoing government, five ministers are facing various criminal procedures, including the Prime Minister himself. Most could see themselves back in power tomorrow night.

Clearly, this does not inspire confidence. Nor do the words of Yair Netanyahu, Bibi’s son and an active team member of his re-election campaign. He accused a different former PM of murdering Holocaust survivors, a statement that Bibi did not condemn.

I could write about how operations against Hamas and Hizbollah seem to be declared openly in the press, almost as an electoral statement. I have repeatedly voiced my concerns of the mismanagement (or the non-supervision) of the economy. The price of housing, a flagship policy from two years ago, has started to climb – 2.5% in the first half of 2019. All round, something seems amiss.

What symbolises for me the rule of Netanyahu is his appearance at an election rally in Ashdod about a week ago. Unusually, the event was publicised in advance and then broadcast live on Facebook. During his speech, missiles were fired from Gaza. Bibi was rushed off the stage to safety. The crowd had to fend for themselves.

Opposition politicians claimed that they would not have left the area. I am not so sure. What is of interest to me is why Bibi made sure that the world knew where he was speaking and when. It seems that he was so anxious for others to hear him talk about his successes and promises that he ignored the safety of the lives of his faithful audience!

Bibi ignored their safety. In the same way, he regularly insults the Arab community. And before the last election, he launched a vicious verbal attack on a female TV personality who had criticised him. The list goes on.

Who will win? Few are rash enough to predict. However, I do not feel that Israel deserves or needs another four years of Bibi Netanyahu’s very personal and individual form of Zionism, even if it does suit his own specific needs.

A few days ago, Benny Begin, son of Menachem Begin, a hero form the days when the state was set up and latter founder of the Likud, Bibi’s party, categorically called on the electorate not to vote for Bibi. I too cannot see a good positive reason to vote for that man.